A MATTER OF TASTE, WHY SOME PEOPLE EAT MORE: 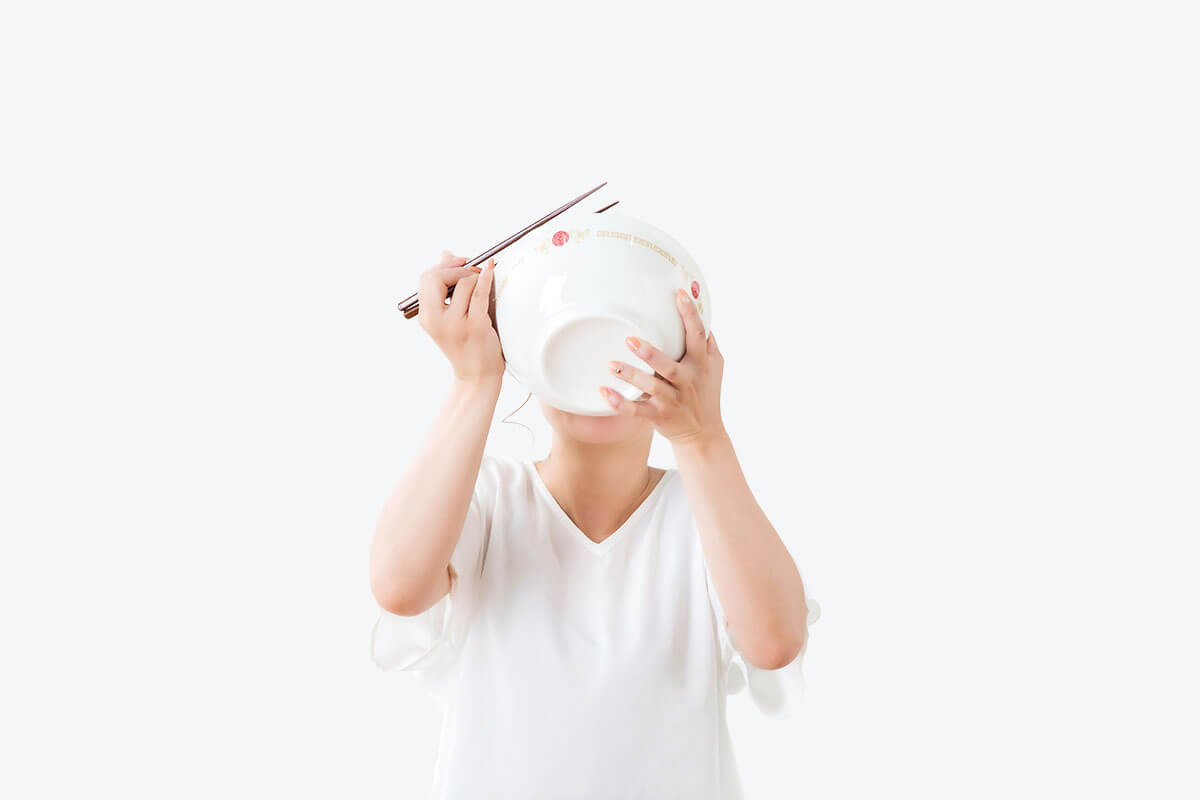 Differences in taste perception may explain, in part, why people diagnosed with obesity tend to eat more than their counterparts with a lower body mass index, according to researchers at the University of Iowa. Recently, a team at UI conducted a randomized controlled trial of 290 adults (80% female), with a BMI breakdown of 161 normal, 78 overweight and 51 obese. Every participant was instructed to eat chocolate one piece at a time, stopping whenever they chose and rating their taste perception after each piece.

Typically, according to the Law of Diminishing Marginal Utility, the appeal of anything—including food—declines as consumption increases. Interestingly, in the UI study, while the nonobese participants had very similar responses, those with an obese BMI reported a higher level of initial taste satisfaction and a slower decline in the food’s appeal. For example, the women with obesity had the same reaction after eating 12.5 pieces of chocolate as the nonobese women did after eating 10, which equates to nearly 70 additional calories.

“If our findings are generalizable to other foods, they may help inform future interventions,” says Linnea Polgreen, PhD, one of the study’s authors. “Strategies aimed at reducing obesity may need to account for differences in the perceived taste. A strategy that works for normal weight or over- weight individuals may be less effective for individuals with obesity if they derive more satisfaction from eating additional amounts of food.”

The researchers agree that further studies need to be done to determine whether there is a causal relationship. Until then, it may help for fitness professionals to simply be aware that certain clients may find it physically more challenging to adopt different eating patterns.