THE EFFECT OF SOCIAL MEDIA ON KIDS’ SNACK CHOICES: 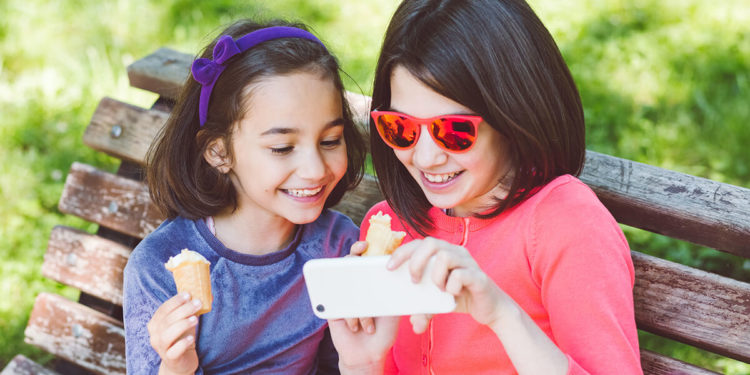 The news isn’t good regarding the influence of social media on the foods children prefer. In a study published in Pediatrics (2019; 143 [4]) of 176 children ages 9–11, doctoral candidate Anna Coates of the University of Liverpool found that the youth who viewed social media influencers eating unhealthy food mimicked that behavior.

Around 93% of children in the UK ages 8–11 use the internet, per a report by Ofcom. Coates and colleagues report that, of children online in that age group, 50% use Instagram. And among kids ages 5 to 15 in Britain, more than 80% are watching various types of social media content on YouTube.

With stats like these, fitness professionals may want to keep this hurdle in mind as they prepare youth-focused programs. The NASM Youth Exercise Specialist program provides specific guidance on macro- and micronutrients, food portions, prevention of childhood obesity, and other dietary and fitness concerns unique to the youth population.