How To Biohack Your Metabolism 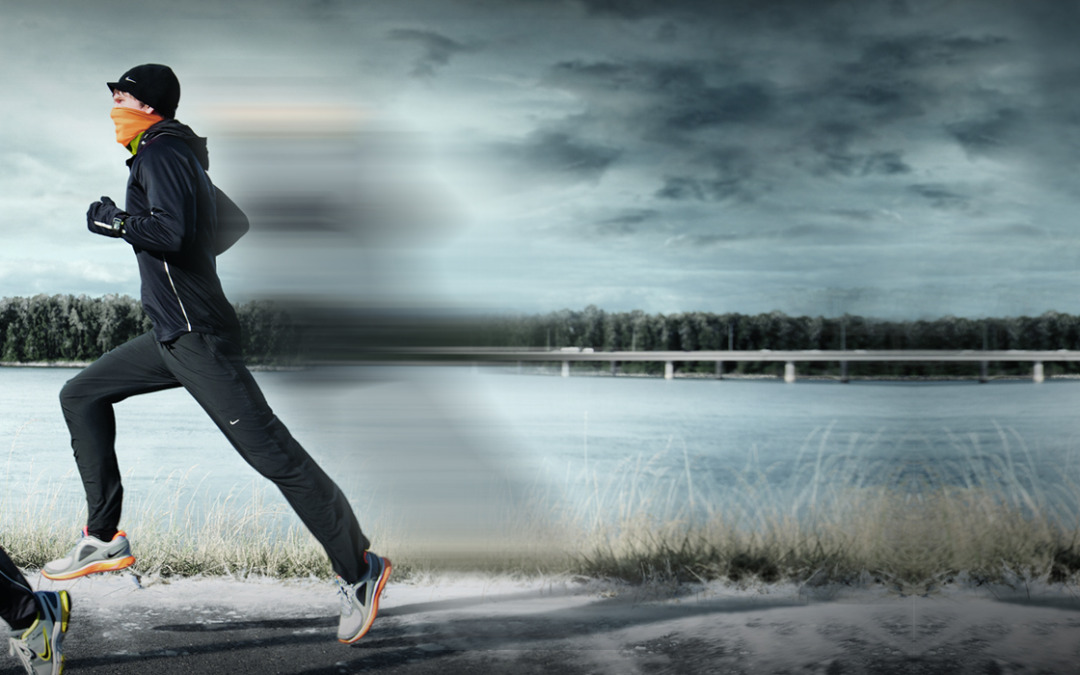 Looking for ways to boost your metabolism? Try a biohack! Here’s 5 simple biohacks to get your body’s engine revving! From the power of sleep, to diet and exercise, see how easy it can be.

Biohacking is a term used to describe the integration of applied physiology, nutrition, exercise and lifestyle modification in order to manipulate one’s epigenetics to enhance quality of life, health and/or athletic performance.

Biohacking can involve using expensive and experimental gadgets, or it can be as simple as making changes to the way you live your life.

One easy approach to biohacking your metabolism is by following five simple principles based on the acronym S P E E D.

In a 2007 research review, Knutson et al. found that chronic partial sleep loss could increase the risk of obesity and diabetes via dysregulation of glucose metabolism (i.e., insulin resistance) and altered neuroendocrine control of appetite. The result was excessive food intake and decreased energy expenditure.

The average adult needs between 7.5 and 8 hours of restorative sleep per night. This can vary based on health and additional needs for recovery, such as during periods of intense exercise.

Some biohackers advocate using cold-induced thermogenesis as a form of NEAT by taking cold showers or wearing less clothing during daily activities or to bed. A small reduction in ambient temperature, within the range of climate-controlled buildings, is sufficient to increase brown adipose tissue (BAT) activity, which correlates with the cold-induced thermogenesis (CIT) response. The enhancement of cold-induced BAT stimulation may represent a novel environmental strategy in obesity treatment.

Individuals with sleep problems and/or excessive daytime sleepiness report a significant reduction in their levels of physical activity and NEAT, which could reduce AEE. Sleep loss can also affect energy expenditure via its impact on the levels of leptin (a master hormone secreted by adipose tissue that controls hunger and feelings of satiety) and ghrelin (a neuropeptide that stimulates appetite). Leptin can increase energy expenditure, possibly via increased thermogenesis in brown adipose tissue, while ghrelin can decrease locomotor activity such as NEAT.

Stress adaptation requires a coordinated series of responses mediated through the hypothalamus-pituitary-axis (HPA) and sympathetic nervous system, which act to maintain homeostasis and protect against chronic diseases.

Chronic hyperactivation of the HPA axis, which can occur with low calorie dieting, has been linked to visceral fat deposition, insulin resistance, impaired glucose tolerance, altered lipid profiles, and coronary artery disease. Chronic stress can also lead to increased food intake, as well as relapses and overeating after weight loss has been achieved by hypocaloric dieting.

There are hundreds of synthetic chemicals currently used for industrial and agricultural applications that are leading to widespread environmental contamination. These include pesticides/herbicides, plasticizers, antimicrobials, and flame retardants. These endocrine-disrupting chemicals (EDCs) can disrupt hormonal balance and result in developmental and reproductive abnormalities. In addition, some studies link EDC exposure to obesity, metabolic syndrome, and type 2 diabetes.

The Environmental Working Group has a list of the “dirty dozen” endocrine disruptors and an app that identifies these toxic ingredients in cosmetics and other personal-care items.

Limiting exposure to EDCs can be done by avoiding chemical laden products and choosing organic when it comes to produce that is highly sprayed and animals that are fed conventional feed.

Maintaining or increasing LBM is essential for a healthy metabolism. It also reduces the tendency to regain weight and is important for maintaining adequate body function with aging.

Resistance exercise has the potential to improve metabolic disorders and reduce the need for medications associated with being overweight (e.g., diabetes and blood pressure). It can also reduce abdominal adiposity and cardiovascular disease risk factors.

In the recovery period after exercise, there is an increase in oxygen uptake known as excess post-exercise oxygen consumption (EPOC). The magnitude of EPOC depends on both the duration and intensity of exercise as well as the type (i.e., aerobic or resistance). There is a curvilinear relationship between the magnitude of EPOC and the intensity of the exercise, whereas the relationship between exercise duration and EPOC magnitude appears to be more linear. Training status and sex may also potentially influence the EPOC magnitude.

Some of the mechanisms underlying EPOC include replenishment of oxygen stores, adenosine triphosphate/creatine phosphate resynthesis, lactate removal, and increased body temperature, circulation and ventilation. An increased rate of triglyceride/fatty acid cycling and a shift from carbohydrate to fat as substrate source are of importance for the prolonged EPOC component after exhaustive aerobic exercise.

A high-intensity, Tabata-style workout is a great way to biohack your metabolism. This approach consists of eight rounds of 20 seconds of intense work, followed by 10 seconds of rest. Excluding warming up and cooling down, a session can be completed in just 4 minutes.

There are a number of ways to biohack your diet to increase your metabolism. Some of these include:

When you eat less than you need for basic biological functions (about 1,200 calories), your body adjusts by slowing down your metabolism. In addition, it can elevate cortisol levels, which leads to catabolism of lean body mass and cravings for fat and sugary foods. Low calorie diets also run the risk of micronutrient deficiencies over time.

Caffeine is a central nervous system stimulant that can rev up your metabolism. The antioxidant catechin in green tea also provides a boost. Dulloo et al. (1989) found that a single-dose oral administration of 100mg caffeine increased the resting metabolic rate of both lean and obese human volunteers by 3-4% and improved diet-induced thermogenesis. Eight ounces of brewed coffee can provide 95-200mg of caffeine.

Plant-based diets that are inherently high in fiber can increase fat burning. Colorful vegetables and fruits also have numerous phytonutrients, which can reduce inflammation, resulting in better health and the prevention of many diseases.

A German study found that drinking 500ml of water increased metabolic rate by 30%. The study concluded that drinking 2 liters of water per day would augment energy expenditure and that the thermogenic effect of water should be considered in weight loss programs.

Researchers report that dieters who consume foods with the most organochlorines (chemicals from pesticides which are stored in fat cells) experience a greater than normal dip in metabolism because the toxins interfere with the energy-burning process. Other research hints that pesticides can trigger weight gain. Choose organic in place of highly sprayed foods whenever possible.

There are a number of potential beneficial outcomes associated with protein ingestion, some of these include:

Increased satiety – Protein generally increases satiety to a greater extent than carbohydrate or fat and may facilitate a reduction in energy consumption.

Maintenance or accretion of fat-free mass – In some individuals, a moderately higher protein diet may provide a stimulatory effect on muscle protein anabolism, favoring the retention of lean muscle mass, while improving metabolism.

Protein intake of 1.4 – 2.0 g/kg/day for physically active individuals is safe, and may improve adaptations to exercise training.

Scientists took gut microbes from 4 sets of human twins in which one was lean and the other obese, and then introduced the microbes of each twin into different groups of mice and observed weight and metabolic changes in the mouse groups when fed the same diet.

The “lean” and “obese” microbes had different measurable effects on the body’s metabolism.

A diet high in fruits and vegetables helps to create a favorable gut biome. Make sure to include prebiotics like sauerkraut and Kim chi. Supplementing with a probiotic is also a good strategy.