Ergogenic Foods for Performance and Health: 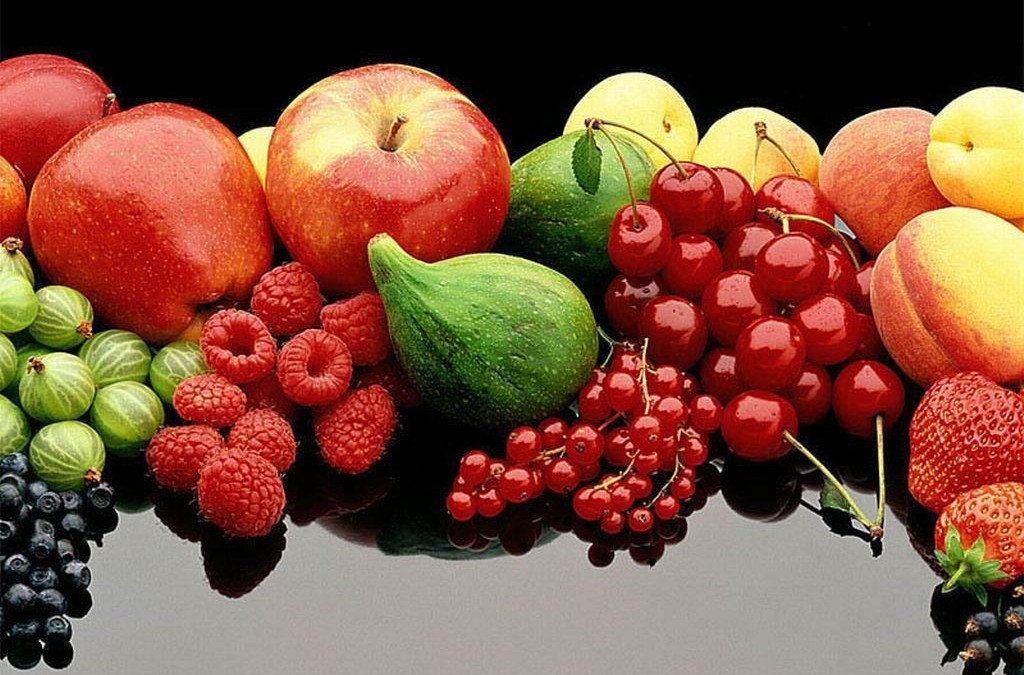 In the field of sports nutrition, supplement companies proudly promote their products, claiming that they have the “magic bullet” for weight loss, weight gain and/or performance enhancement. Many of these products are costly, combined with a number of artificial chemicals or are lacking in evidence. Some can even have adverse effects on your health, such as energy drinks that cause restlessness and insomnia and some herbs that can potentially cause kidney and liver damage.

Supplements should not be considered a substitution for healthy eating. Ideally, optimal nutrition and nutrient timing should be used to enhance your performance. Many of the foods you have access to can be used as ergogenic aids.

Here is a list of some ergogenic foods and their performance perks.

Consuming watermelon before exercise helps cut recovery time and boost performance. Watermelon is a rich source of citrulline, an amino acid that can be metabolized to arginine, a conditionally essential amino acid for humans. Arginine is the nitrogenous substrate used in the synthesis of nitric oxide. It plays an essential role in cardiovascular and immune functions by accelerating lactic acid removal, and allowing better physical performance by enabling athletes to carry out more intense training. The end result? A faster recovery after each workout. Dose: 500 mL of natural watermelon juice.

Beetroot and leafy greens are good sources of nitrate. Dietary nitrate is absorbed rapidly from the stomach and small intestine. Six days of dietary nitrate supplementation in the form of beetroot juice (~0.5 L/d) has been reported to reduce pulmonary oxygen uptake (VO₂) during submaximal exercise and increase tolerance of high-intensity work rates, suggesting that nitrate can be a potent ergogenic aid.

A study testing the effect of green tea extract (GTE) found that over 10 weeks, endurance and exercise performance was boosted by up to 8-24% with 0.5% GTE supplementation. Researchers at the Biological Sciences Laboratories of Kao Corp., Tochigi, Japan, said the 8-24% increase in swimming time-to-exhaustion was accompanied by lower respiratory quotients and higher rates of fat oxidation.

Results came from the equivalent of drinking about 4 cups of green tea a day.

In a study by Saat et al., eight healthy male volunteers exercised at 60% of VO2max in the heat until 2.78 +/- 0.06% of their body weight (BW) was lost. After exercise, the subjects sat for 2 hours in a thermoneutral environment and drank a volume of plain water, coconut water and a carbohydrate electrolyte beverage on different occasions representing 120% of the fluid loss.

Coconut water was found to be significantly sweeter, caused less nausea, and fullness without stomach upset, and was also easier to consume in larger amounts compared with a carbohydrate electrolyte beverage and plain water ingestion.

Researchers concluded that the ingestion of fresh young coconut water could be used for whole body rehydration after exercise.

Peppermint is a natural herb with analgesic, anti-inflammatory, antispasmodic, antioxidant, and vasoconstrictor effects.

In a study of twelve healthy male students, one 500 ml bottle of mineral water, containing 0.05 ml peppermint essential oil, was consumed for ten days. The results of the experiment showed peppermint essential oil to have favorable effects on performance, gas analysis, spirometry parameters, blood pressure, and respiratory rate in the young male students who completed a standard treadmill exercise test. The plausible explanations were relaxation of bronchial smooth muscles, increase in the ventilation and brain oxygen concentration, and decrease in the blood lactate level.

The International Society of Sports Nutrition (ISSN) proposes that exercising individuals need approximately 1.4 to 2.0 grams of protein per kilogram of bodyweight per day, with the actual amount dependent upon the mode and intensity of the exercise, the quality of the protein ingested, and the status of the energy and carbohydrate intake of the individual. Concerns that protein intake within this range is unhealthy have been unfounded in healthy, exercising individuals.

Optimally, one should seek to obtain protein requirements from whole foods (e.g. eggs, meat, fish, poultry and dairy as well as vegetable sources such as soy and legumes). Supplemental protein is also a safe and convenient method of ingesting high quality dietary protein. The timing of protein intake shortly after exercise can improve recovery and lead to greater gains in fat free mass.

The effects of regularly consuming medium-chain triglycerides (MCT) on swimming endurance was investigated by Fushika et al. The group fed MCT showed significantly greater swim capacity than the control group. These findings were evident in both trained and untrained subjects.

The major metabolic consequences of the adaptations of muscle to prolonged MCT administration during endurance training were higher activities of enzymes involved in energy production and macronutrient utilization.

MCTs provide about ten percent fewer calories and are more rapidly absorbed by the body and more quickly metabolized as fuel because they cross the mitochondrial membrane very rapidly, and do not require the presence of carnitine, compared to long chain fatty acids. The result of this accelerated metabolic conversion is less fat storage and greater conversion into fuel for immediate use.

MCTs have gained in popularity with athletes seeking to increase energy levels and enhance endurance during high-intensity exercise, as well as serving as an alternative energy source (i.e. nutritional ketosis) for athletes on high-protein, low-carbohydrate diets. Additionally MCTs can be quickly mobilized in the post-exercise recovery phase to rebuild muscles and prevent catabolism.

The dose of MCT (e.g., organic extra virgin coconut oil) is about 1/4 teaspoon several times daily. MCTs can cause nausea and gastric discomfort, so start low and increase dose only as tolerated.

Carbohydrate ingestion during exercise also benefits athletes involved in intermittent/team sports. These athletes are advised to follow similar carbohydrate feeding strategies as endurance athletes, but need to modify exogenous carbohydrate intake based upon the intensity and duration of the activity.

In a study by Lunn et al., researchers looked at using chocolate milk as a recovery drink. The study examined effects of fat-free chocolate milk consumption on kinetic and cellular markers of protein turnover, muscle glycogen, and performance during recovery from endurance exercise.

There is growing scientific evidence supporting the use of low-fat milk and chocolate milk following exercise by both individuals and athletes who habitually undertake strength or endurance training.

For those who are lactose intolerant, there are lactose-free options. Also, a healthier alternative to “conventional” milk could include organic grass fed milk with raw cacao and local honey.

While on the topic or sports drinks and carbohydrates, bananas have been shown to be an effective option. Nieman et al. compared the acute effect of ingesting bananas versus a 6% carbohydrate drink on 75-km cycling performance and post-exercise inflammation, oxidative stress, and innate immune function using traditional and metabolomics-based profiling.

They found that the ingestion of bananas before and during prolonged and intensive exercise is an effective strategy, both in terms of fuel substrate utilization and cost, for supporting performance.

Dietary carbohydrates have varying glycemic indexes and may differentially affect metabolism and endurance.

In a study by Kern et al., they examined the potential differences in metabolism and cycling performance after the consumption of raisins versus a high glycemic commercial sports gel.

Eight endurance-trained cyclists completed 2 trials in random order. Subjects were fed 1 g carbohydrate per kilogram body weight from either raisins or sports gel 45 minutes prior to exercise on a cycle ergometer at 70% VO2max.

After 45 minutes of submaximal exercise, subjects completed a 15-minute performance trial. Blood was collected prior to the exercise bout, as well as 45 minutes after exercise, to determine serum concentrations of glucose, insulin, lactate, free fatty acids, triglycerides, and beta-hydroxybutyrate. Performance was not different between the raisin and gel trials.

They study concluded that raisins appeared to be a cost-effective source of carbohydrate for pre-exercise feeding in comparison to sports gel for short-term exercise bouts.

By choosing “whole foods” as ergogenic aids, one can not only enhance performance, but can also provide nourishment to support optimum health.