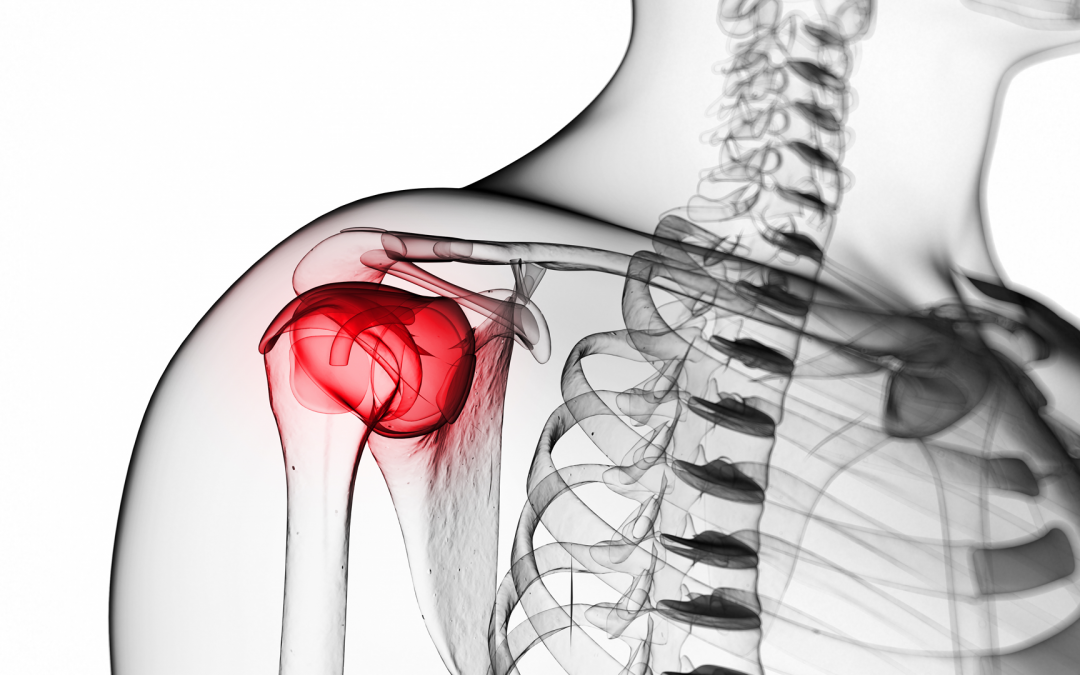 Shoulder joint motion (glenohumeral articulation) occurs when there is relative movement between the head of the humerus and the glenoid fossa of the scapula.  Like all joints, real motion of either bone can occur, and often both bones are moving.  The shoulder is described as not only tri-planar but also tri-axial.  Motion at the shoulder can occur in any of the three planes separately allowing for multiple three-dimensional combinations to facilitate complex functions.

When the scapula moves faster (in the same direction) than the humerus, then what we see the humerus do (real motion) and the relative motion at the glenohumeral articulation are not the same.  They are opposite.    One example from each plane using the Table above would be:

When the scapula anteriorly rotates faster than the humerus extends, the relative joint motion is flexion.

When the scapula downwardly rotates faster than the humerus adducts, the relative joint motion is abduction.

When the scapula protracts faster than the humerus internally rotates, the relative joint motion is external rotation.

There is a special case of bones moving in opposite directions that is critical for function.   This starts with the bones moving in the same direction, but the proximal bone often reverses direction before the distal bone.  This occurs in what the Gray Institute calls the Transformational Zone.  This sequence of proximal before distal creates a powerful functional load to the muscles that is part of all functional movements.