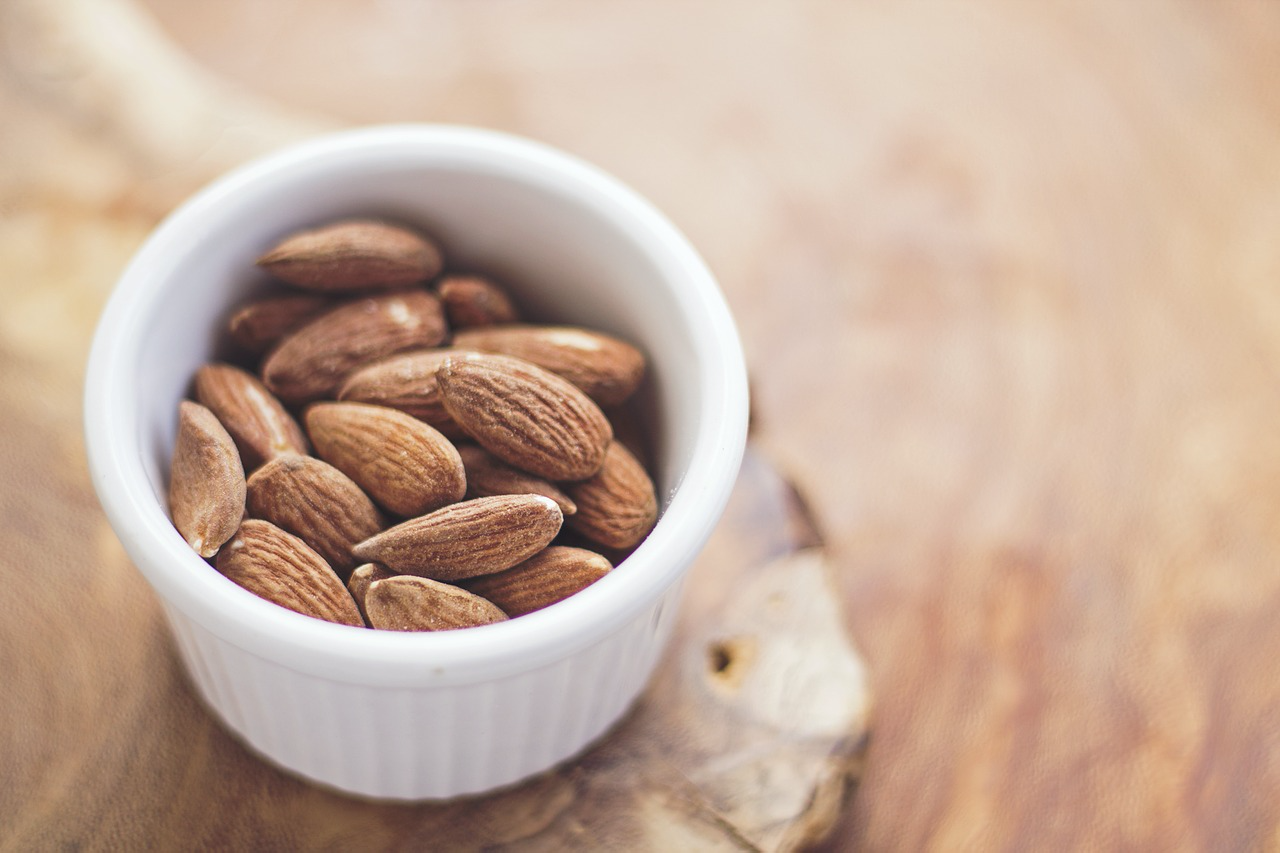 One hundred twenty adolescents in Saudi Arabia ages 15–18 were assessed by scientists who were curious to discover if a link exists between vitamin E intake, school performance and exercise. Told not to alter their eating or activity habits, the teens were divided into three groups according to their activity level: mild (<500 metabolic equivalent minutes per week), moderate (500–2,500 MET/min/week) or active (>2,500 MET/min/week). Blood samples were collected at regular, consistent intervals; VO2max was evaluated; total antioxidant capacity was measured; vitamin E levels were estimated (using fasting serum samples); waist-hip ratios were determined; and school records were obtained by the study leaders.

After analyzing the combined data, researchers published an article in BMC Pediatrics, stating that “physical activity should be promoted during and after school hours, along with a healthy balanced diet including vitamin E” (2019; 19 [156]). More specifically, the authors concluded that “children who face difficulties in learning may benefit from the provision of a balanced diet including vitamin E and other antioxidants.”

So, what foods can trainers recommend to their teen clients? “Almonds are a natural source of vitamin E,” says Amy Myrdal Miller, MS, RDN, founder and president of Farmer’s Daughter® Consulting. “A 1-ounce serving (about 1/4 cup, or 23 almonds) contains 7 milligrams of vitamin E or about half of the daily needs for teens ages 14–18. Other sources of vitamin E include peanuts, sunflower seeds and fortified breakfast cereals.” All of these crunchy choices can be premeasured into reusable containers, making it easy for even the busiest teens to up their vitamin E while on the go.

Learn more about working with the youth population on health and fitness with the NASM Youth Exercise Specialist program.