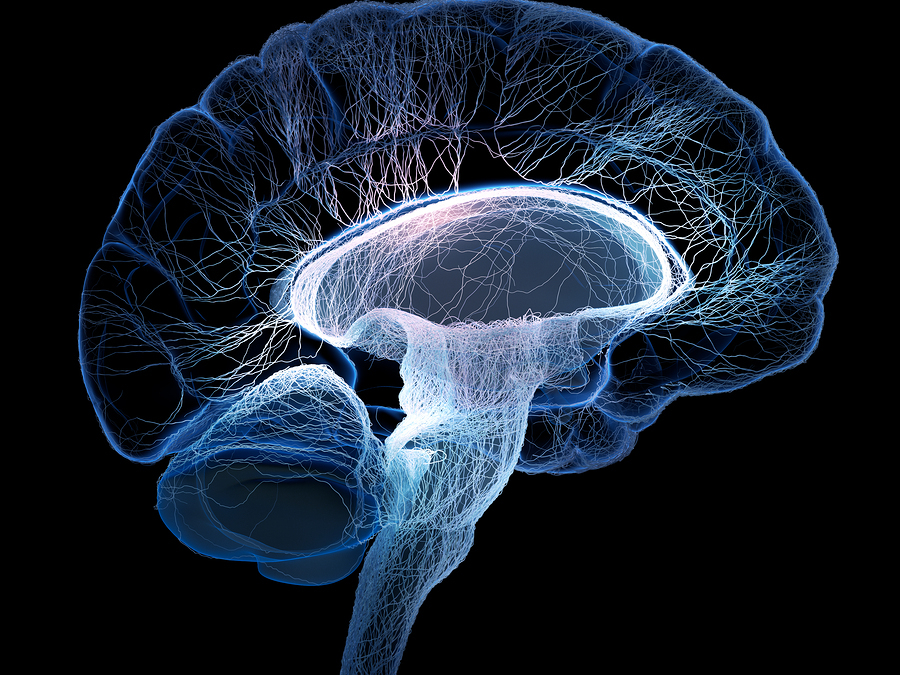 Neuroplascity was a relatively unknown term until the 1970s when scientists began accepting the notion that our brain is a not a physiologically static organ, becoming fixed shortly after birth with approximately 100 billion neurons (nerve cells) (1, 2). Over the past 15 to 20 years, this field of study has expanded dramatically given the discovery of various compounds capable of changing both brain structure and function throughout life and how each is positively impacted by exercise, physical activity and even mental exercises (3, 4).

Perhaps the most impressive success story connecting exercise to improved brain function is the Learning Readiness Physical Education Program, founded as the Zero Hour PE program at Naperville Central High School in Chicago in the 1990s (5). The original purpose of the program was to examine whether working out before school would improve a student’s learning capacity in the classroom. Since the program’s inception and through its evolution, students in this school district now rank among the fittest and smartest in the nation. In fact, this district’s eighth graders have outperformed the US national average on the Trends in International Math and Science Study (TIMMS), even beating out many students in China, Japan and Singapore who have traditionally outranked American students. So what is going on?

Daniel Lieberman, a paleoanthropologist at Harvard University, has been researching human evolution and has demonstrated how our brain and skull have evolved over time in order to preserve our survival as a species (6). Our need to think, process, strategize, hunt in teams, and function and communicate within social groups has spurred growth within various regions of our brain and improved our overall brain function. This growth of our brain, especially specific regions like the frontal lobe which is connected to conscious thinking, decision-making, planning, judgment, analysis and inhibition, continues into our modern era.

Our brain can also suffer losses and shrink in the form of decreased mental efficiency and memory decline as we age. In fact, memory loss is cited as a primary cognitive complaint in older adults. It is estimated that approximately 10% of adults over the age of 65 years have some form of cognitive impairment and this statistic increases to approximately 50% of adults over the age of 80 years (7). Although this decline is generally attributed to overall physiological losses within our brain cells, the potential impact of disease (e.g., Alzheimer’s), an overall lack of brain use, or the effect of depression or medications, the key biological risk factors associated with these declines include:

Many of these triggers to cognitive decline are inevitable, but can we slow down, stop or even reverse these age-related decreases? The answer is yes, and an ever-growing list of compounds continues to be discovered that collectively lead to improved brain health and function. Interestingly, these compounds appear to be more important in some regions of the brain versus others. For example, the hippocampus, a region of the brain involved in converting short-term information into long-term knowledge, losses its mass and capacity as we age, but is significantly impacted by increased levels of some of these compounds (2, 8-10).

So how do we spark increases of these compounds? A good majority of research has focused upon the effects of exercise on increasing levels of these compounds (10). Low-to-moderate intensities of cardio stimulate increases BDNF, but little increases in IGF-1. By comparison, moderate-to-vigorous intensities of cardio (> 65% of VO2max) increases levels of BDNF, VEGF, FGF-2, IGF-1, and even human growth hormone (HGH) which contributes to building brain mass. Resistance training performed two times a week also demonstrates increases in BDNF, VEGF, FGF-2, IGF-1 and HGH. Exercising daily versus on alternate days results in greater increase in BDNF (150% v. 124%), but levels become equal after about four weeks of training (10). Exercise also improves the efficiency of our BBB and promotes greater balance between many of our brain’s neurotransmitters like serotonin, dopamine, norepinephrine, glutamate and GABA, which will positively affect moods and cognition.

Although much research points towards 30-minutes of exercise, two to three times a week, John Ratey, author of Spark and A User’s Guide to the Brain (3, 11), cites that just eight to twelve minutes a day of exercise that evokes a sweat and labored-breathing (i.e., approximately 60% of maximum heart rate or higher) is adequate to demonstrate increase in many of these compounds like BDNF. Furthermore, the inclusion of cross lateral patterns (XLP) (i.e., movement crossing over the body or involving contralateral limbs) helps strengthen the corpus callosum, which is essentially the glue that connects the left and right cerebral hemispheres and facilitates interhemispheric communication.

To expand the versatility of any brain-boosting programs you may seek to implement, consider incorporating mental exercises into your programs (they might also offer a welcomed break from physical fatigue):

Stress and Cortisol: Unfortunately, many of us live a life where chronic psychological stress and sustained, elevated levels of cortisol are considered the norm. These sustained levels of cortisol impair cells within the hippocampus involved with short-term learning and long-term memory. Ultimately, this can damage and shrink the hippocampus due to free radical attacks that destroy and shorten dendrites, decrease levels of BDNF, reduce neurogenesis, and increase neural atrophy. In this case, the amygdala, a region overseeing much of our emotions may begin to exert more control over learning and over the hippocampus, which increases our emotional stress levels, furthering increasing cortisol, and so goes this vicious cycle.

Furthermore, elevated levels of cortisol may also impede our transition to stage 4 sleep (delta or deep sleep) at night, an important phase of sleep where the brain usually converts short-term learning into long-term memory, and where HGH levels help build and repair tissue (e.g., brain mass). Cortisol can also directly inhibit HGH release from the pituitary gland by stimulating the release of somatostatin, a growth hormone inhibiting hormone, from the hypothalamus. It appears, therefore, that any brain-boosting attempts, either through mental and physical exercise, or even both, may be almost futile without some effective stress coping modalities.

Brain Food: Do foods exist that can boost our brainpower? Although researchers cannot make that claim unequivocally, certain foods do appear to promote some potential benefits:

In closing, although we are well aware of the mind-body connection of exercise, research supporting exercise’s brain-boosting benefits continues to expand as we discover new compounds that improve overall brain structure and function. Why not consider expanding your services and programs to address, or perhaps even emphasize (for some), the critical psycho-emotional domains that are often neglected with traditional programming. Remember however, that an effective mind-body program may only be as good as the stress-coping mechanisms included, so don’t just train hard, train smart.