BEHIND THE DRIVE: MOTORISED VERSUS NON-MOTORISED TREADMILLS: 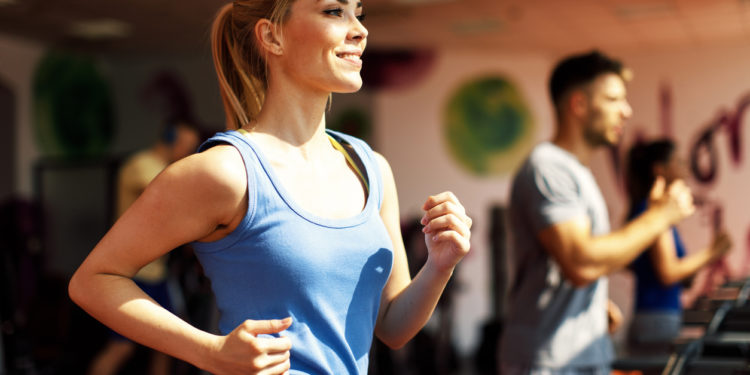 The use of motorized treadmills has become commonplace since their origination in the early 1950s. Originally designed to diagnose heart and lung disease, treadmills quickly became a standard in fitness centers after Dr. Kenneth Cooper coined the term “aerobics” in 1968. Motorized treadmills now provided the ability for fitness facilities to offer an indoor cardiovascular training option to those who liked to walk and to running enthusiasts.

The evolution of the motorized treadmill is extremely profound; originally they started with only the ability to change speeds but eventually offered inclination options. While motorized treadmills remain relatively similar to their original design, there have been some amazing advancements in user connectivity, interactivity and the ability to analyze and capture performance data.

Clearly, motorized treadmills will continue to evolve and remain a mainstay in the fitness world. However, there has been a recent trend toward using non-motorized treadmills, particularly in the performance, fitness and rehabilitative space.

When walking or running on a motorized treadmill, the belt will move at the speed set by the user, regardless of the user’s gate and movement efficiency. In essence, the user’s main objective is to be able to pick their feet up at the same speed the treadmill is moving at. This, unfortunately, does not require optimal biomechanics to accomplish the task. If anything, it is possible that if the user chooses the wrong training speed, their biomechanics have a significant chance of becoming incorrect as they “cheat” to maintain the predetermined speed. Compromises in form and technique that can be observed include:

So, next time you’re ready to use a treadmill for yourself or a client try adding in a non-motorized treadmill for an amazing overall workout experience.