5 THINGS YOU NEED TO KNOW ABOUT YOUR METABOLISM: 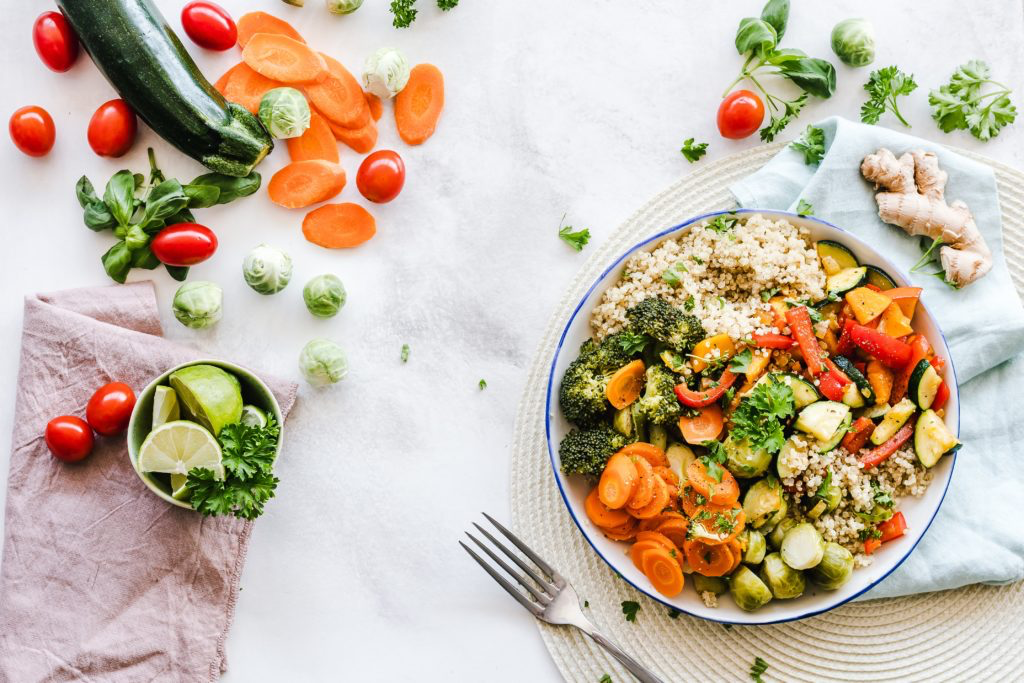 We often hear people say, “I have a slow metabolism” or “they just have a fast metabolism,” and we all nod our head in agreement. But do we understand what that means?

These are the questions we are going to provide some clarity on in this article.

1. YOUR METABOLISM IS MORE THAN ONE THING

This TDEE can be further broken down into three main categories:

Your resting metabolism is the sum of all the metabolic processes that are required for you to live. This means your cells use energy to do things like breathe, think, pump blood, etc. This represents about 60-70% of your TDEE.

The next piece is what we call the thermic effect of food (TEF). This is simply the energy it requires to extract the energy you get from your food. This is a relatively small amount of energy and represents about 10% of your TDEE.

Most of us think of our metabolism as this static thing that we don’t have control over. But it turns out; this isn’t the case.

First, you just learned that it is more than one thing. It is a collection of many different aspects of your body and its functions. Also, you learned that you have some control over at least parts of it.

Second, your metabolism is quite “adaptable.” It will adjust based on what you do in your daily life. Let me explain these two ideas with a few examples.

In one of the more interesting studies of the 1990s, scientists tested to see what happens to people when they increase or decrease their calories (1). They found that when you increase people’s calories, something very interesting happens: they start to burn more calories. Primarily, they increase their non-exercise physical activity; they started moving around more. Their resting metabolic rate also increased very slightly, with some of that coming from an increased thermic effect of food, but some of it also comes from having an increased body mass.

In short, their metabolisms adapted to the scenario their body was being exposed to.

3. YOUR NEAT IS MORE IMPORTANT THAN YOU PROBABLY THINK

Outside of your resting metabolism, your non-exercise activity thermogenesis (NEAT) is the most essential aspect of your metabolism. Conveniently, it is also the most controllable.

One study found that a person’s NEAT was almost single-handedly the thing that determined why some people who “overeat” gain a lot of weight, and why other people do not (2).

Furthermore, two studies that followed the contestants of the weight loss television show The Biggest Loser found that their physical activity, including their NEAT, was the most significant predictor of who gained back the weight they lost from the show and who did not (3,4).

There is a meme that exists that people can have a broken metabolism that causes them to gain weight. Fortunately, there is no evidence to suggest that metabolisms can become “broken.”

Sure, your metabolism can decrease when you lose weight by carrying less body weight, moving around less, and having a lower thermic effect of food. Your metabolism can also decrease if you have significant hormonal issues, such as hypothyroidism. But your metabolism is not something that “breaks”; it naturally adapts to the stimuli you give it.

We often think about our metabolism as one thing. In reality, it is the full collection of all the energy-producing and energy-consuming processes that occur in our body. It is made up of our resting metabolism, the energy it takes to process our food, and our physical activity. Your metabolism adapts to calorie increases and decreases, with a large part of the adaptation coming from changes in physical activity. While metabolisms can decrease, they do not “break.” Lastly, lower resting metabolisms do not appear to be predictive of weight gain and by themselves are not overly helpful measures for most people.