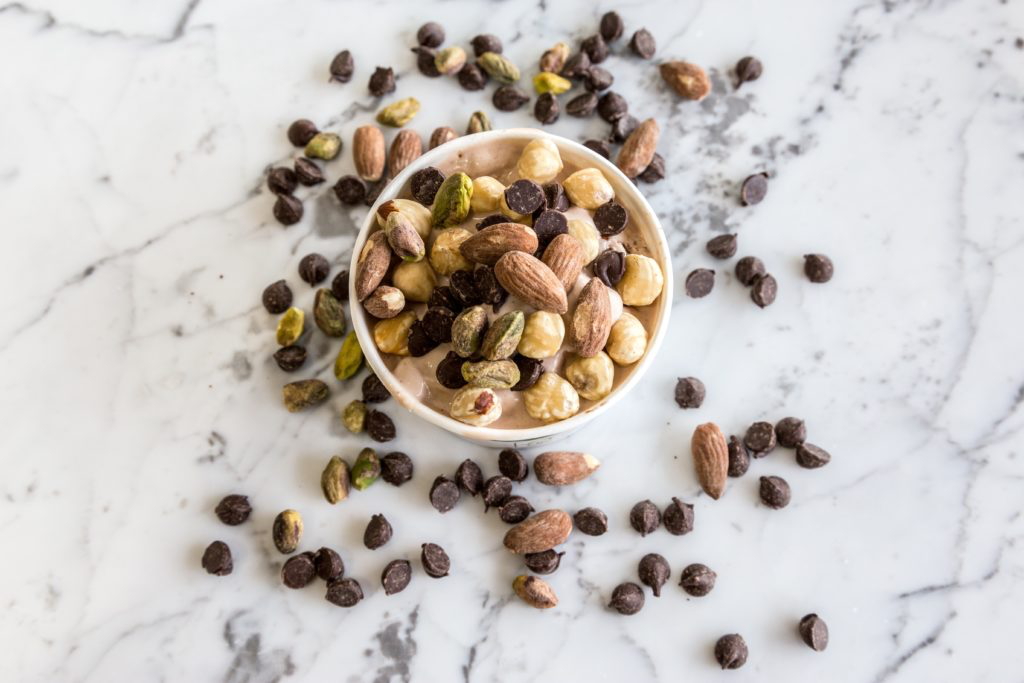 High-fat diets have surged in popularity over the last several years, and many nutrition coaches have utilized them with clients for weight loss. Despite their recent popularity, they are not new diets. They have been used over the last century in different iterations. We have learned a lot about them over that time frame. Here are five secrets that you should know about high-fat diets.

1. HIGH-FAT DIETS DO NOT MAKE YOU BURN MORE CALORIES

The idea that eating fat makes you burn more calories has been around for decades. Recently, several studies looked into this exact question and found some fascinating answers.

If you have people consume the same number of calories in a given day, consuming a high-fat, low-carbohydrate diet does not make you burn any more calories when compared to a high-carbohydrate, low-fat diet.

One of the most thought-provoking discussions that have occurred around high-fat diets for the last decade or two is the idea that carbohydrates are stored as body fat more efficiently than dietary fat is.

3. FAT DOES NOT MAKE YOU FEEL MORE FULL

“Eating fat makes you feel more full”… this is one of the most discussed aspects of high-fat diets. Sadly, this doesn’t hold up to scientific scrutiny. I wish it did, but unfortunately, it does not.

When you examine which foods provide the most satiety per calorie, fats tend to fall much lower on the scale than dietary protein and carbohydrates. High-fat foods such as cheese and peanuts are about half as satiating as potatoes and oatmeal.

4. YOU DO NOT EAT LESS WHEN YOU EAT MORE FAT

We now have a good understanding that fat does not fill you up more than other foods, and maybe even less full than them. It would then make sense that you would probably eat more, not less, when you get more calories from fat in your diet.

5. HIGH-FAT DIETS MAKE YOU BURN FAT, BUT THAT DOESN’T MATTER

This statement is one of those things where truth is buried in a lie. Well, maybe not a lie, but an unuseful fact.

It is true that if you decrease carbohydrate intake, increase your fat intake, and follow a high-fat diet, you will burn more fat. But that doesn’t mean you lose more fat. The truth is you expend what you consume. If more calories are coming in than going out, you are going to store it, even if you are burning a higher percentage of fat for fuel.

One study showed that your fat oxidation (burning) increases as you increase fat intake, but if you consume more than you expend, you will store it, even if you are burning more fat. It is the net part of the equation that matters.

Another study showed that even if you do burn a bit more fat, you might store more than if you burn a bit less while eating a lower-fat diet.

The story here is this: you burn more fat to compensate for the fat you consume, but that doesn’t matter for weight loss or fat loss.

High-fat diets can be useful in some settings, but we need to have a good handle on what they do and what they do not do. High-fat diets do not make you expend more energy or consume less overall calories. Fats are stored more easily than carbohydrates, and they don’t ramp your metabolism to increase weight loss.

Get the facts about other diets, macronutrients, and much more by becoming an NASM Certified Nutrition Coach.