New Research Tells Us What Taking A Break From Exercise Can Do To Your Blood Sugar: 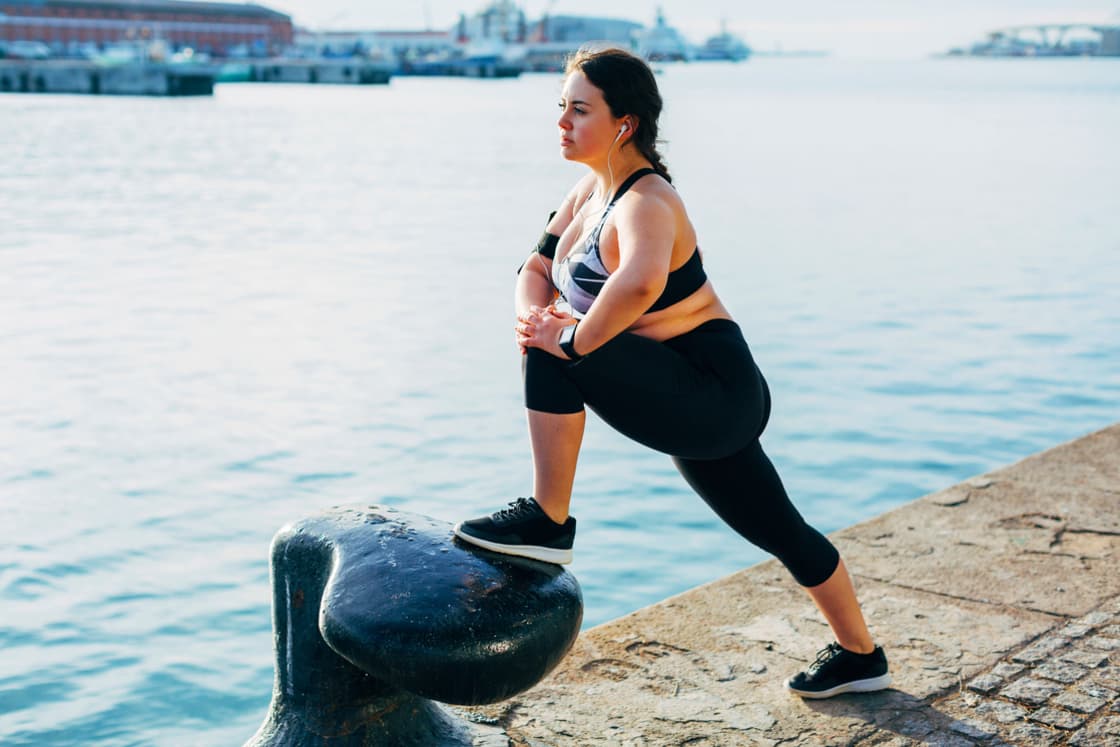 It’s officially August and high time for soaking up the best of what summer has to offer, including vacation, beach trips, and lazy summer days. The last thing many of us want to do when it’s hot is to workout, but an array of new research shows that reducing exercise due to circumstance or preference may have lasting negative effects on metabolism, insulin resistance, body composition, and much more.

Whether the effects last depends on your age, your level of activity before the exercise “break,” and the length of time your break endures. One study recently published in the journal Diabetologiasought to find out what happens when active men and women suddenly stop their habitual daily movement. To assess, researchers found 45 healthy, active adults and took various measures of their health before starting the experiment, first after 14 days of drastically reduced activity and once more after 14 days of increasing their normal active routines. Body composition, X-rays, magnetic resonance spectroscopy (an imaging technology complementary to MRIs), and multi-organ insulin sensitivity tests were run at each 14-day juncture.

Before the study began, these people were walking more than their recommended 10,000 steps each day (though we know now that’s variable in and of itself); during the restricted-movement phase, they took an average of 95 percent fewer steps and increased sedentary behavior by almost four hours daily. The bad news is that testing after the two-week sedentary phase revealed whole-body decreased insulin sensitivity; lower muscle mass; an increase in total body fat, liver fat, and “bad” LDL cholesterol; and lower cardiorespiratory levels of fitness across the board. The scientists who conducted the study called these “metabolic derangements”—yikes!

The good news is that after participants go back to their habitual levels of movement and activity, these metabolic derangements were reversed. Don’t have the time to work out? We got you. According to the NASM-certified personal trainer (and mbg staffer) Matt Scheetz, one of the best and most underrated ways to squeeze in a “workout” is through the NEAT technique, which stands for non-exercise activity thermogenesis. Taking the stairs, opting for a walking meeting, standing desks, or parking a little farther from the entrance of the grocery store are all good examples of NEAT. In fact, when applied consistently, Scheetz said that research shows NEAT may be even more effective than traditional exercise.

While we each need a different amount of exercise, and there are certainly times when your body could benefit from a few days off, a prolonged period without getting your normal amount of activity isn’t necessarily better for you than slowing down—another reminder that consistency is everything.

Here’s how to tell if your blood sugar is out of whack, chock-full of suggestions to fix it.