CIRCADIAN RHYTHMS: HOW TIME OF DAY AFFECTS QUALITY OF TRAINING: 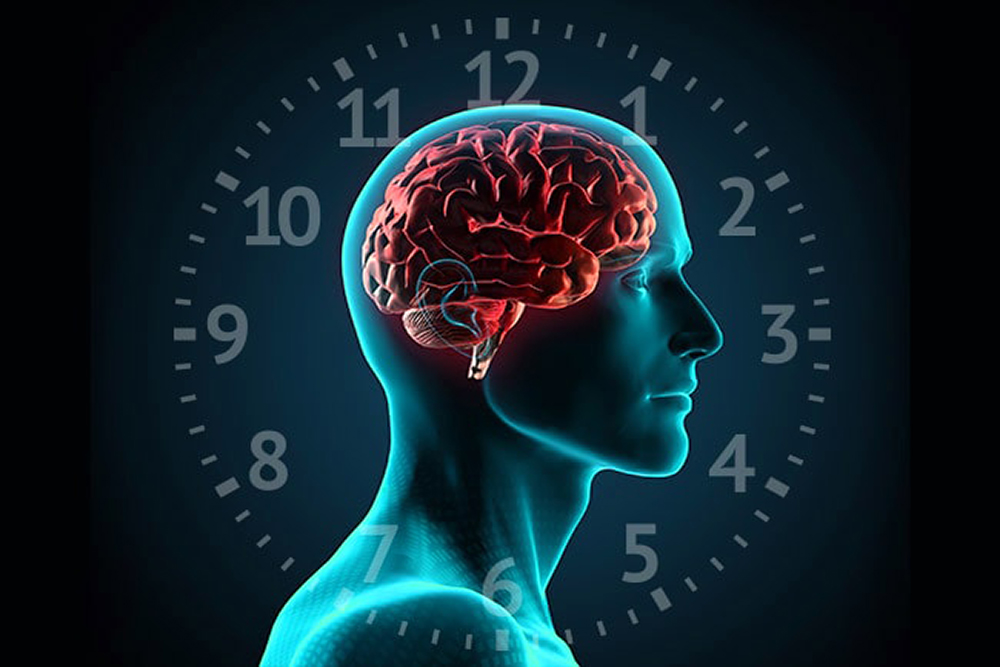 They regulate periods of sleepiness and wakefulness through day/night.  Circadian rhythm dips and rises at different times of the day.  In this article, we will investigate the research and practical knowledge of picking the right time of day to train in order to get maximum benefit from the workout.

Circadian rhythm is a 24-hour internal clock that is running in the brain and cycles between sleepiness and alertness at regular intervals.  A part of the hypothalamus called the suprachiasmatic nucleus (SCN) controls the circadian rhythm (Teo, Newton, and McGuigan, 2011).  The SCN receives information about incoming light from the optic nerves, which relays information from the eyes to the brain and coordinates biological rhythms such as hormone secretion, temperature fluctuation, and neural activation (Hastings and Herzog, 2004).

At night, in the darkness, the eyes send a signal to the hypothalamus that it is time to feel tired.  The brain sends a signal to release melatonin, a hormone that makes us tired.  This is why the circadian rhythm coincides with the cycle of daytime and nighttime.  Circadian rhythms help determine our sleep patterns.

Generally, peak performances occur in the late afternoon/early evening, at the peak of core body temperature.  An increase in core body temperature increases energy metabolism, improves muscle compliance, and facilitates actin-myosin cross bridging.  It is suggested to have a long, active warm-up for early morning workouts, or when training in cold environments to increase body temperature prior to competitions or training (Teo, Newton, and McGuigan, 2011).

Arnett (2001) and Martin and Thompson (2000) investigating swimmers, and Atkinson, et al., (2005) and Edwards, et al., (2005) did research with cyclists, and all demonstrated improved performances and higher V02max in the late afternoon. The increase in performance was correlated to higher body temperature.  Body temperature was consistently higher later in the day.

Reilly, et al., (2007) investigated soccer skills and found ball dribbling improved and shot accuracy increased later in the day.  Edwards, et al., (2005) did research with racquet sports and a consistent finding was an increase in serve velocity and handgrip on the racquet during the late afternoon.

All the studies that were cited show improved performances in the late afternoon and/or early evening.  These findings are consistent for swimming and cycling performance, V02max, Wingate testing, resistance training, plyometrics, anaerobic fitness, soccer skills and racquet sport serve velocity.

Most assuredly, the results of these studies can be transferred to fitness training.  As such, if a client is not getting the results he or she wants, perhaps it would be prudent to suggest training at a different time of day.