Can Metformin Have A Negative Impact On Cardiorespiratory Fitness?: 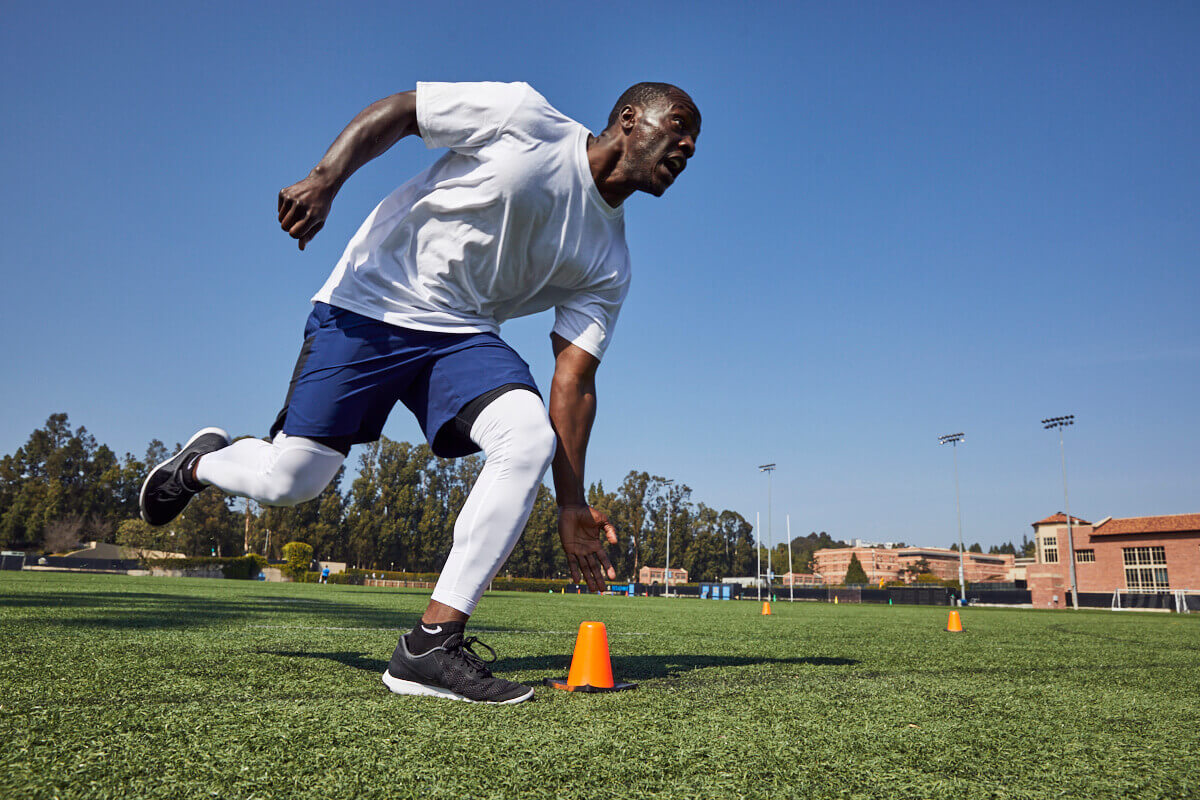 This is part 1 of a 3 part Q&A series that answers: What does current research tell us about aerobic fitness and metformin, strength training recovery times, and obesity intervention methods?

Cardiorespiratory fitness (CRF), as measured by maximal oxygen uptake (VO2max), is considered the strongest predictor of mortality risk. Improving CRF is a key factor in longevity, especially for individuals suffering from chronic disease like type 2 diabetes mellitus (T2DM). However, certain medications could affect the ability to improve CRF.

New research has examined metformin—a medication commonly prescribed for symptoms of T2DM—and its impact on improvements in CRF following aerobic exercise training. Fifty-three healthy adults ages 61–63 who were at risk of developing T2DM took part in a 12-week double-blind study involving aerobic exercise. Participants were split into two groups; 27 took metformin, and 26 took a placebo. Measurements of VO2max, body composition, blood markers related to diabetes and molecules associated with mitochondrial function were recorded both before and after training.

Results revealed that both groups experienced a decrease in fat mass and blood markers associated with diabetes. However, the metformin group did not achieve the same increase in insulin sensitivity and maximal oxygen uptake as the placebo group (increase in VO2max was inhibited by approximately 50% compared with the placebo). Researchers concluded that this may have been due to the negative effects metformin has on factors associated with mitochondrial function, which is the way the body produces energy.