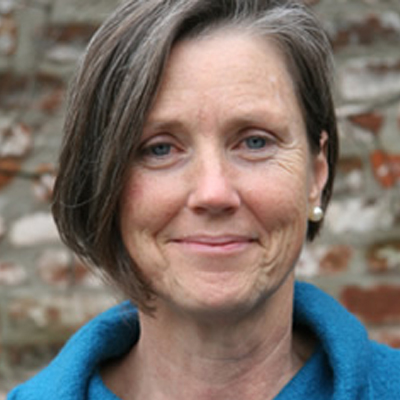 Two years ago I went to my doctor for a general check-up and discovered something surprising – I was a half inch taller than I used to be. Maybe not too amazing for a teenager, but pretty incredible for a then 57-year-old professional fundraiser!

Since then I have consistently measured that half inch taller when I go to the doctors, and there is only one reason I can think of – Pilates. I know that I haven’t really “grown,” but I understand that Pilates has given me better alignment than I ever had before. And that’s allowed me to stand taller and straighter.

I originally started Pilates as way to help a pretty serious tendonitis condition. Various life activities had given me painful tendonitis in both of my elbows – so much so that I had to have surgery on my right elbow and was due to have surgery on the other. I was going to a PT to see if there was anything I can do to avoid the surgery. The PT recommended I try Robin Truxel -a Pilates-based PT. I started working with her, loved the sessions, and the long-term net result was that I didn’t have to have the surgery.

Since then Robin has opened a studio and I’m a regular customer. The benefits of Pilates have made such a difference in my everyday life. I’m also an avid yoga practitioner and my yoga practice is much stronger and more well-rounded than before. Because I have so much more core strength and an evenly balanced musculature, I’m able to hold my poses longer, I’m doing them with better alignment, and I am now undertaking poses that I never could have done before.

My yoga instructors think I’m doing much more yoga at home, but it isn’t that – I’m doing more Pilates!