Having Fun with Agility and Reactivity 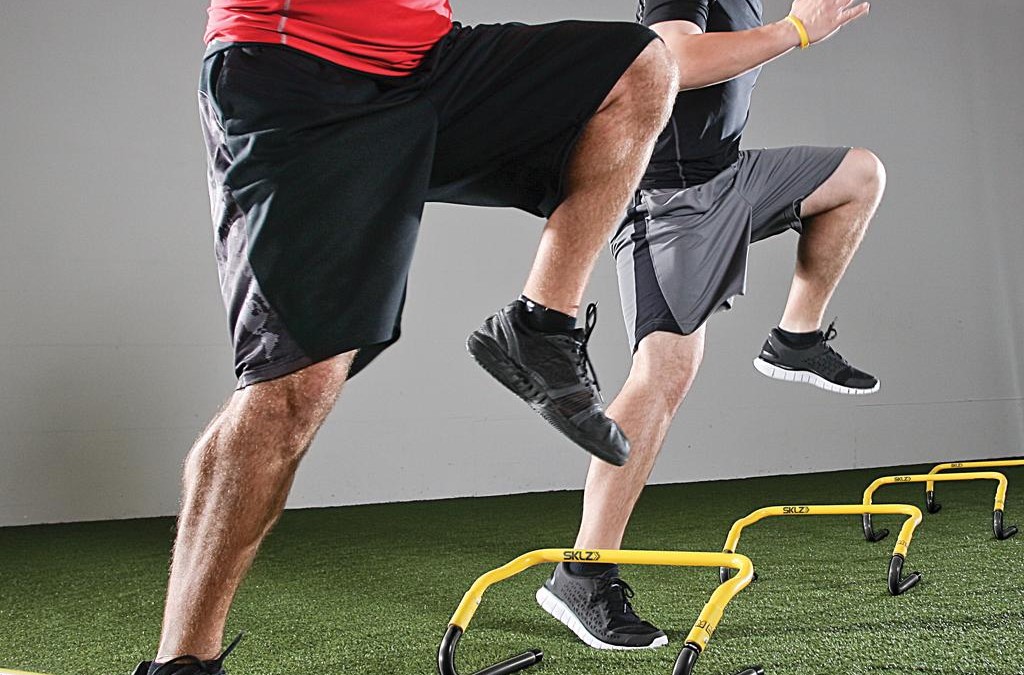 Although agility drills should always emphasize good body alignment, movement mechanics and efficiency, don’t forget that a little creativity and fun can add an experiential element to your training programs. Whether conducting open-skilled (reactive) drills or closed-skill (pre-determined) drills, give some thought to some simple ideas to add a fun element, especially when working with groups.

As a quick sidebar, closed-skill drills are those where the coach selects a drill, then provides all the necessary instruction to control both the movement patterns and intensity beforehand to emphasize motor skill development and technique. Open-skilled drills are those where the coach selects a drill and individuals are required to respond to various stimuli (e.g., visual or verbal cues) that are provided throughout the drill. This format more closely mimics true athletic performance, increases work intensity and taxes the energy systems. Generally, all drills should prioritize movement patterns in the sagittal plane before systematically progressing (based upon volume or mastery) into the frontal and transverse planes, en route to more multi-directional movements.

Here is an example of a simple, inexpensive and progressive open-skilled drill that incorporates visual and verbal cues into multiple planes of movement. You’ll need to know your audience’s skill sets and select the appropriate movement intensity (e.g., walking, shuffling, moderate or intense pace) and appropriate complexity of verbal-visual cues:

Although this drill progressively builds in complexity, always keep in mind that too complicated sometimes results in a drill losing some of its luster.