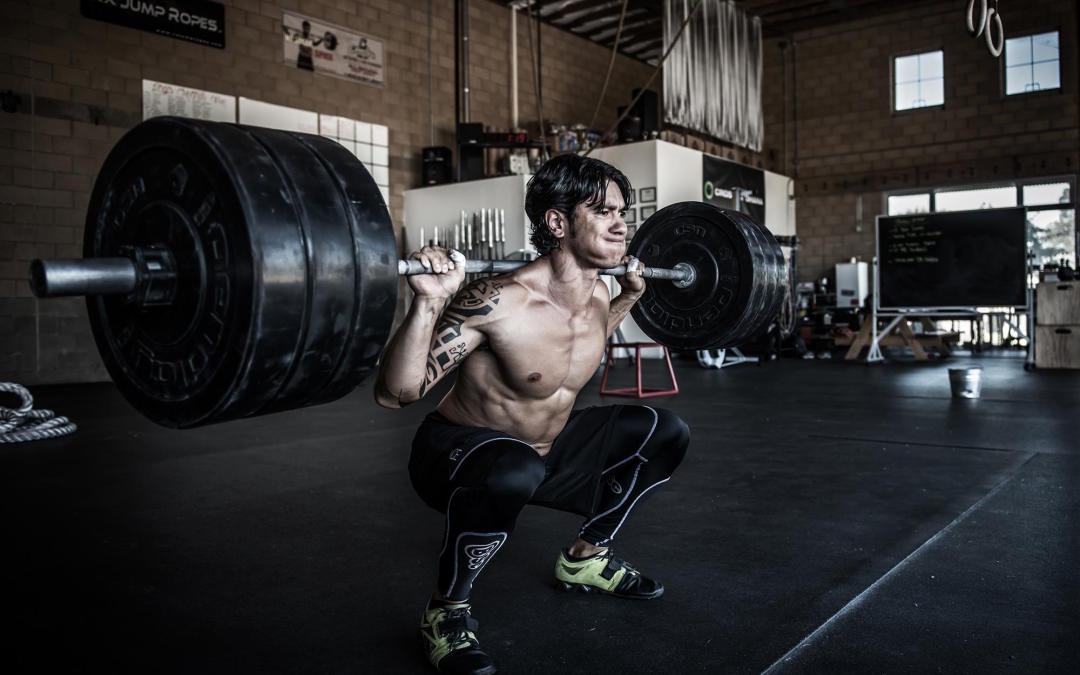 To this day, we still hear certain squat rules echoed over and over throughout gyms and health clubs by many fitness professionals that often sound contradictory. While some rules emerged through research, the origins of others may lie in folklore and myth. The squat is one such example where we hear an endless list of cues: keep the knees behind the toes, align your knees over your second toe, open your stance, keep your head up, and many more. Which do we trust as evidence-based and which present as more myth than fact?

Furthermore, when we watch a fitness professional squat, we oftentimes notice that many are incapable of squatting correctly on account of inadequate levels of mobility or stability throughout their kinetic chain (e.g., ankle mobility), they fail to follow their own rules and resort to compensated movement (dyskinesis), or need to update their knowledge and understanding of proper form given some updated research on human movement.

With that said, let’s examine some of these common squat rules:

While some may argue that the squat is perhaps one of the most functional exercises we can do – that statement is not without controversy. While it does mimic a bend-and-lift movement, in life, that movement to pick up a box or child requires the hands to reach towards the floor and not be positioned with shoulder abduction and external rotation as in a back squat. Therefore, the traditional deadlift movement is the truly functional movement and should be taught first as a pre-requisite to the squat. Moving the arms into the back squat position requires thoracic extension that one may not have. The squat therefore, will compromise lumbar stability. Qualify your clients for the squat with a movement screen (i.e., moving the arms into the back squat position while observing lumbar stability) before teaching them the exercise. A movement should always precede an exercise. The depth of your squat should be dictated by a movement need (i.e., to get your fingers to the ground under a box) and not by an exercise (i.e., thighs parallel to the ground).

Although many variation of the squat exist, some truths will always prevail – maintain your knee/foot alignment, ensure hinging and timing of forward knee translation, facilitate adequate ankle mobility to avoid dysfunction, maintain a rigid pelvis (sacrum, thoracic spine and head) and aim to achieve parallel alignment between your tibia and trunk. With proper form, the likelihood of a repetitive-type injury reduces and performance improves.