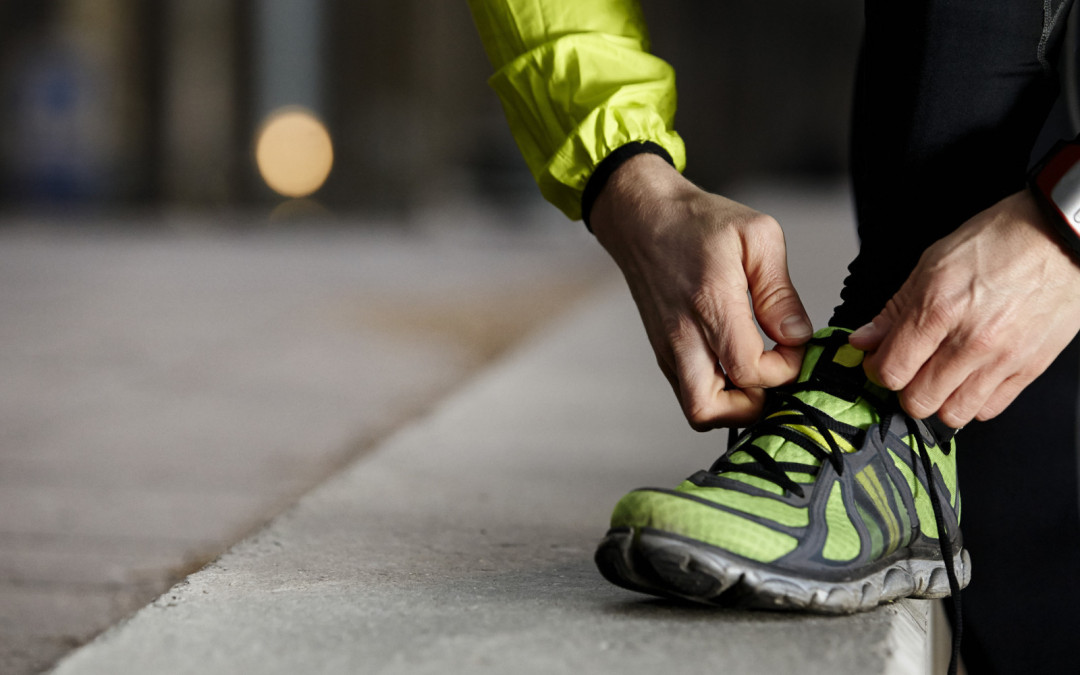 Don’t be afraid of that man wearing the mask on the treadmill next to you. Even though he looks like a cross between a burglar and Hannibal Lecter, he probably means you no harm. He’s wearing what’s known as an “altitude mask,” and despite your concerns, he’s wearing it for a far less frightening purpose: To perform better in some physical endeavors. Even if it’s just to crush his one mile time every week in the gym.

The mask your neighbor adorns is a relatively newer product designed to mimic the effects of altitude while at sea level. It works by restricting airflow to its user, which is said (per the manufacturer) to strengthen respiratory muscles, and create hypoxemia (reduced blood oxygen levels), with the ultimate goal of enhanced performance.1

Competitive athletes have long sought after altitude exposure to gain an edge on their competition, and for good reason.2 Ascending to a higher elevation creates hypoxemia, which causes the body to produce more erythropoietin (EPO), and ultimately boosts work capacity through increased production of red blood cells.3 The mask does come with several valve caps that can be interchanged to adjust the altitude level, with options starting at 3,000 ft. and topping off at 18,000 ft.1

Hypoxemia from a Training Mask

The question remains: Is that guy on the neighboring treadmill getting any benefit from the creepy mask, or did he just throw away 80 bucks?

Despite limited research on the Training Mask, a study published last year suggests that it indeed performs as advertised, which is to say it simulates altitude for its user.4 Study methods involved five young, healthy males performing 20 minutes of treadmill exercise at 60% VO2max, wearing the Training Mask at three different elevation settings: 3,000 ft., 9,000 ft., and 15,000 ft. Investigators reported significant reductions in blood oxygen saturation (SpO2) in subjects exercising at the two higher elevations, clearly demonstrating a hypoxic response. Interestingly, no significant differences were found in hypoxemia between 9,000 ft. and 15,000 ft.

What may be a more significant finding of their study is the mechanism by which the mask was creating hypoxemia, which researchers said resulted from rebreathing expired CO2 trapped in the users’ masks. They also remarked that hypoxemia created by restricted airflow is a novel, and seemingly effective way to mimic altitude without ever traveling to higher elevation.4

Shedding more light on how the mask might affect performance measures is a Canadian study conducted at the Northern Alberta Institute of Technology (although less authoritative considering it’s only found published on the Training Mask’s company web site).5 The methods included a mixed group of 14 men and women who performed five high intensity (90-100% VO2max) cycling bouts twice a week for five weeks while wearing the Training Mask version 1.0 (the altitude setting was not mentioned in the write-up). Significant increases were found in ventilation (VE) and tidal volume (TD) for both men and women. The investigators suggest that the Training Mask strengthened the subjects’ respiratory muscles, which they extended to probable enhancements in VO2max. Increases in power output were also observed, however only significantly in male subjects.5

With such limited research available on the Training Mask, it’s difficult to objectively remark on its benefit or lack thereof. What is undeniable are the positive reviews it’s getting by regular wearers. Aside from its mostly five-star reviews on Amazon, the Training Mask has made a sizable impact on one of NASM’s own Master Trainers, Karl Sterling, who’s been wearing his religiously since his kids bought him one this past Father’s Day.

After seeing a few local athletes wearing it, Karl was intrigued by the mask but definitely didn’t take its use lightly. He asked his son, a medical student at Penn State University, to do a little digging on the mask to make sure it was a safe pursuit. After a year went by, Karl was surprised to receive the mask on Father’s Day, but was delighted since this meant his son approved for him to use it.

He started off slowly, wearing the mask at the 3,000 ft. setting just around the house, with very little exertion. Feeling fine, Karl decided to up the ante a bit and run one mile wearing the mask. From there he progressed his distance a little bit each week, but only as he felt ready. After one month of use, Karl was able to re-adjust his altitude setting to the next level, or 6,000 ft.

After about 4 months now of wearing his mask four times per week on average, Karl has worked his way to the top tier of 18,000 ft. He’ll typically wear it during endurance activities like running, but also keeps it on during resistance exercises performed in the same workout.

Here’s what Karl loves most about his mask:

With many rave reviews, it’ll be interesting to see both the development of the Training Mask, and emerging research in regards to its performance benefits.