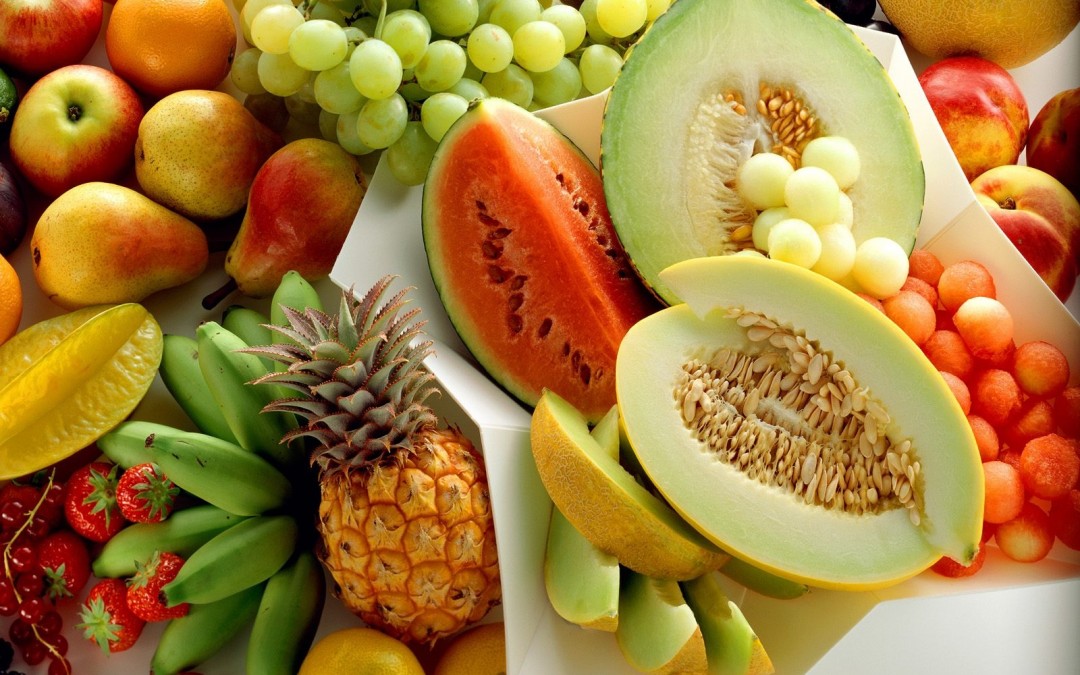 Research shows certain foods suddenly become healthier when eaten in combination. From spinach and beets to red wine and apples, here are 10 pairings that boost each other’s benefits.

Why does orange juice taste so good with oatmeal? And what is it about olive oil that enhances the flavor of tomatoes? The answers to these questions, it turns out, are buried deep within our instincts. New evidence suggests that certain foods that taste great together also interact with one another in nutritionally positive ways. In other words, two particular foods consumed in combination can actually deliver more benefits than either one would on its own. Epidemiologist David R. Jacobs refers to this phenomenon as “food synergy.” He believes that it might explain why we are inherently crave certain foods together, as well as how they join forces to protect and nourish our bodies. Here are 10 food combos that maximize absorption of the good elements while keeping the bad ones out of your system.

Popeye has been selling us on the power of spinach for 80 years, but he should skip the canned variety and, if he really wants to do himself some good, throw in some beets. According to dietitian Joanne Larsen, dark green, leafy vegetables like spinach and kale are best eaten in combination with another veggie high in Vitamin C like beets, because “iron absorption in your intestines is improved by Vitamin C.” Tomatoes and bell peppers are also great sources of the immuno-boosting vitamin, for those who don’t like having pink-stained hands. Try serving Roasted Beet Salad over a bed of baby spinach.

Greeks consume more of these two ingredients per capita than anyone else, and they have higher life expectancies than Americans. Tomatoes are rich in an antioxidant called lycopene, which has been proven to reduce the risk of cardiovascular disease and certain cancers. But lycopene is also fat-soluble, which means combining it with a healthy, monounsaturated fat like olive oil helps boost absorption even more. Technique: Sautéed tomatoes, olive oil, salt, and pepper make a great fresh pasta sauce; but you can also whip up a quick Caprese salad by adding some mozzarella and basil to sliced tomatoes drizzled with olive oil.

When you’re in the mood for a hearty meal, try this mix that will boost your immune function. The Vitamin A in the carrots is best absorbed when bound to a protein. Plus, the beef delivers an extra dose of zinc, which protects against weakening of the immune system. Chef Gavin Kaysen’s Braised Short Ribs combine both to make a savory supper.

Green tea is a true liquid miracle worker—it’s packed with antioxidants, revs up metabolism, and keeps you hydrated. When drunk with lemon, its benefits become turbocharged—your body absorbs 13 times as many more antioxidants than when consumed on its own.

These two flavors were made for each other, and when combined, the cholesterol-reducing fish oils and heart-healthy garlic can act as an anti-inflammatory agent. Although the possibilities are endless, it’s hard to beatChef Leah Cohen’s Pan-Seared Trout with Market Vegetables.

While red meats shouldn’t generally be seen as health foods, we’re all going to order the steak once in a while. But you can mitigate the damage in a way that only adds to the taste. The antioxidants rosmarinic acid andcarnosic acid, both found in rosemary, can soak up and neutralize the meat’s free radicals, which are one of the key causes of signs of aging. Try the Italian favorite Ragu d’Ugnello for a meal that lets you indulge your carnivorous impulses without causing wrinkles.

This is the real breakfast of champions. The combination of these morning basics has actually been shown to prevent heart attacks and clean arteries twice as effectively as ingesting either one on its own. The organic compounds known as phenols (found in both) stabilize cholesterol levels when consumed together. Tip: Instant oatmeal is often processed with added sugars, salt, and colorings, so go for old-fashioned rolled oats.Homemade Oatmeal Peanut Butter Energizers will get you out of bed.

With all the recent studies proclaiming the health benefits of red wine, you might be tempted to swap your apple a day for a glass of Pinot—now you have an excuse to enjoy both. Apples contain an anti-inflammatory flavonoid called quercetin, while red wine contains the flavonoid catechin. Together, they work to prevent blood clots and improve cardiovascular functioning. Try 5-Star Sangria for a healthy bit of boozing.

Both of these antioxidant-packed fruits are great for on-the-go snacking or for adding to yogurt. But it’s also been proven that fruits mixed together actually have a greater antioxidant response than one fruit eaten on its own. Trick: Buy blueberries and grapes when they’re in season, freeze them in a single layer on a baking sheet, then store them in bags for year-round use. Break out the blender and try them in this Blueberry Grape Smoothie.

Trail mix, anyone? Nutritionist Lauren Talbot says that nuts and seeds are high in protein and contain little water (as do dried fruits), and that eating these dense foods together makes for easier digestion. Toss together someCrunchy Trail Mix for a nutritious snack.

But every coin has a flip side. You should also know about the retroactive combinations that can cause health problems. Here are five common combos to avoid.