by Wayne Clark | Aug 1, 2016 | About Food, About General, About Health, About Life, About NASM, About People, About Science, About The Body, Articles | 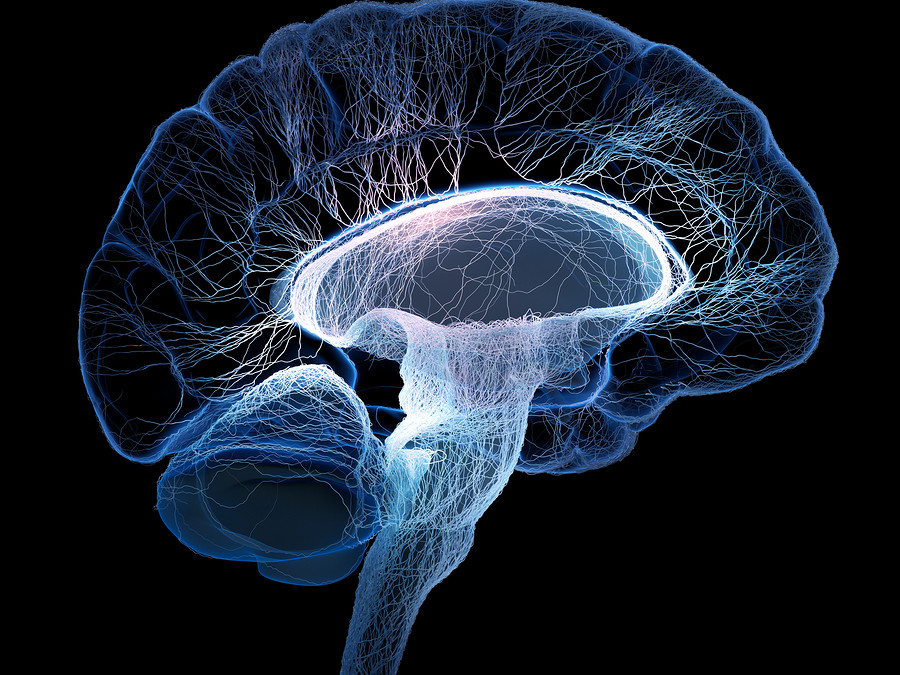 What is one of the best choices you can make to nourish, protect and boost brain power? A simple and easy to implement answer to this question is to eat more unprocessed whole foods, which are naturally full of vitamins, minerals, antioxidants and phytochemicals. Read on to see what foods can help give our brain the extra boost it may need.

Studies show that people who eat more vegetables and fruits perform better on cognitive tests, while those who eat a lot of sugar and saturated fats are more likely to have some learning impairment. (Molteni, R., et al. 2002) (Ortega, R. M., et al. 1997)  Remember, when choosing foods, it is important to consider both calories (energy density) as well as the nutrients they contain (nutrient density). This eating strategy will help to support optimal physical and brain health.

Caffeine is a plant alkaloid that physiologically acts to increase the excitability of the sympathetic nervous system. Higher lifetime coffee consumption has been associated with better (p ≤ 0.05) performance on cognitive function tests. An inverse and J-shaped association may exist between the number of cups of coffee consumed and cognitive decline, with the least cognitive decline for men consuming three cups of coffee per day. (Johnson-Kozlow, M., et al. 2002) (Van Gelder, B. M., et al. 2007)

Need another reason for a coffee break? Try to keep it to three!

Green tea has been purported to have a number of physical and cognitive health benefit. Evidence shows that green tea may possess potent activities of neuroprotection and amyloid precursor protein processing leading to cognitive enhancement. A higher consumption of green tea is associated with a lower prevalence of cognitive impairment. (Kuriyama, S., et al. 2006)

Glucose is the main metabolic fuel of the brain. The rate of glucose delivery from food to the bloodstream depends on the nature of carbohydrates in the diet, which can be classified as the glycaemic index (GI) and glycaemic load (GL). A low glycaemic breakfast has been shown to promote better cognitive performances later in the morning. (Benton, D., et al. 2003)

Try to focus on eating low GI and GL carbohydrates, such as vegetables, some fruits and unprocessed whole grains.

Cocoa and chocolate are a rich source of flavonoids, which have potent antioxidant and anti-inflammatory properties. Research has also shown favorable effects on neurocognition and behavior. The neurobiological actions of flavanols are believed to occur via the expression of neuroprotective and neuromodulatory proteins that promote neurogenesis, neuronal function, brain connectivity, blood-flow improvement and angiogenesis in the brain and sensory systems. (Sokolov, A. N., et al. 2013)

Add a dash of raw cacao to smoothies in the morning or in a hot drink.

Walnuts contain the n-3 fatty acids α-linolenic acid and linoleic acid, and are a rich dietary source of polyphenols, antioxidants and lipids. Walnut supplementation has been shown of have favorable effects on motor and cognitive ability. (Willis, L. M., et al. 2009)

Grab some blueberries and walnuts as part of your breakfast or a snack!

Curcumin, from the curry spice turmeric, has been shown to possess potent antioxidant and anti-inflammatory properties and to reduce β-amyloid and plaque burden. Those who consumed curry “occasionally” and “often or very often” had significantly better Mini-Mental State Examination scores than did subjects who “never or rarely” consumed curry. (Ng, T. P., et al. 2006)

Add spice to your egg dish with a sprinkle of turmeric, or if curry is your thing, enjoy it with the added perk of knowing its health benefits.

The vulnerability of the nervous system to aging often manifests in neurodegenerative disorders such as Alzheimer’s and Parkinson’s diseases. Caloric restriction (CR) and intermittent fasting (IF) can prolong the health-span of the nervous system via perturbations to fundamental metabolic and cellular signaling pathways that regulate aging. CR and IF affect energy and oxygen radical metabolism, and cellular stress response systems that protect neurons against genetic and environmental factors to which they are vulnerable to during aging. (Martin, B., et al. 2006)

Aging is a dynamic and progressive process involving morphological, functional, hemodynamic, and psychological changes, all of which reduce one’s ability to adapt to the environment as well as increase vulnerability to pathological processes. The central nervous system and cognitive functioning also undergo changes with aging, such as neuronal loss, which results in a decline in cognitive performance. Cognitive functions most susceptible to senescence include attention, memory, and central executive functions. Many researchers have emphasized the role of moderate- and high-intensity resistance exercise programs on optimal physical and cognitive functioning. (Cassilhas, R. C., et al. 2007).

Make resistance training a part of your exercise routine.